Today, barcodes are everywhere and are used for identification in almost all areas of business. When barcodes are implemented in business processes, procedures can be automated to reduce human error and increase productivity.

The use of barcode technology in an industrial setting can be traced back as far as the 1960s, with some early implementations to identify railroad cars. Common barcodes began appearing on grocery store shelves in the early 1970s as the UPC code to automate the process of identifying grocery items. 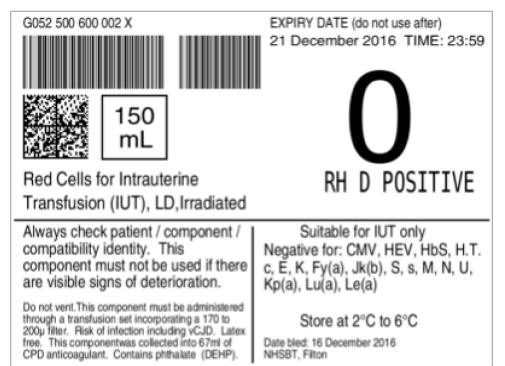 If additional information is available and should be included in any of the FAQs provided, please contact IDAutomation and let us know. 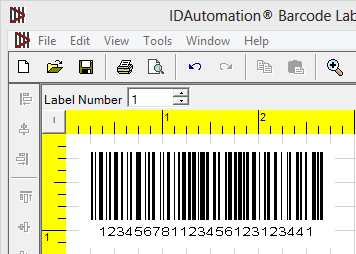 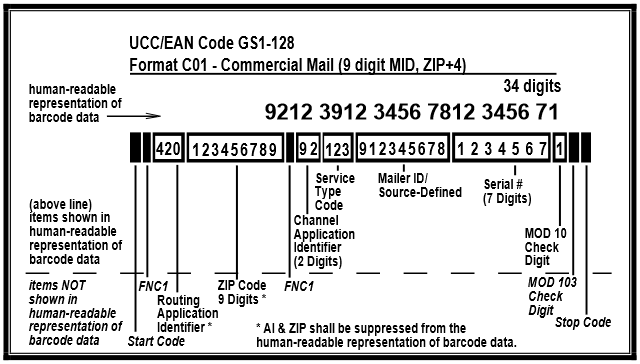